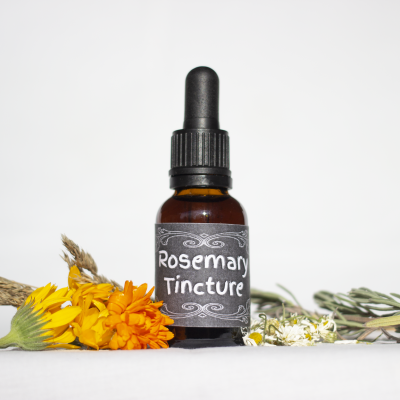 Rosemary has been used in the past for strengthening the memory and sharpening the senses, including vision, and to stimulate circulation to all parts of the body. It is believed to enhance good digestion, ease pain, and nervous anxiety, and may even be helpful in restoring the look and glow of your youth.

Used as a memory and brain stimulant, it is said to improve to brain function by feeding it with oxygen-rich blood.  Recent studies suggest that rosemary may shield the brain from free radicals, lowering the risk of strokes and neurodegenerative diseases, like Alzheimer's and Lou Gehrig's disease. It is believed to fight free radicals and has shown to be effective against malignant disease and anti-tumour activity.

This is a wonderful stimulant for the circulatory system and has been used to treat disorders characterized by chronic circulatory weakness, such as high and low blood pressure, varicose veins, bruises and sprains.

Rosemary, is an effective aid to good digestion and a relaxant that gives strength and tone to the stomach, stimulate digestion, and relax the smooth muscle of the digestive tract, which helps to calm an upset stomach, ease cramps and spasms in the intestines, alleviate flatulence, dyspepsia, and relieve bloated feelings. It is also said to aid the digestive system of dietary fat and is thought to be particularly helpful in treating indigestion caused by anxiety.

It has been used for calming and soothing the nerves, relaxing the muscles, easing pain and reducing tension and anxiety throughout the body, and so it has been very helpful in treating stress, headache, migraines, depression, nervous exhaustion, and apathy. It is also believed to be effective in alleviating the pain of neuritis, neuralgia, tendonitis, rheumatism, aching joints and overall muscle pain and spasms.

Rosemary cleanses the blood and is potent enough to help kill a bacterial infection, but does not completely wipe out the natural bacterial population of the digestive tract that keeps the intestines in a healthy balance. As a diuretic, it increases the flow of urine that flushes bacteria from the body before they have a chance to cause infection. Rosemary has shown to be promising in treating toxic shock syndrome, and if used externally, its antiseptic qualities make it a good extract for gargles and mouthwashes and a cleanser for wounds.

The fungicidal properties of this herb have been effective in killing chronic yeast infections, such as Candida albicans. It also promotes menstruation and regulates its flow, and has been used for treating low or excessive bleeding, as well as, easing menstrual cramps and pain in the uterus. Because it stimulates and improves circulation it increases the blood supply to the skin, which is believed to help restore a healthy youthful glow, and when used externally, it is believed to stimulate hair bulbs and prevent baldness.

All of our ingredients are Organic, & Responsibly Wildcrafted. No genetically modified organisms (GMO's) are involved.

Instructions: Use 4 - 6 drops in juice, water, under the tongue or as desired. To remove the alcohol, put the drops into boiling water and wait for it to cool, then suitable for pets and children.  May be taken 3 times daily. Shake well. Store in cool dark place. Keep out of reach of children.

Contraindications: Pregnant women should not use Rosemary in therapeutic doses, as it is a uterine stimulant, and it should never be used continuously by women with a heavy menstrual flow. Rosemary should not be used in excessive amounts as it may produce convulsions. Rosemary should not be taken by those who suffer from seizure disorders or epilepsy. Some people may be allergic to Rosemary and other members of the mint family (sage, thyme, basil, etc.).

Made in Hanmer Springs NZ

No sprays or chemicals used in growing or harvesting herbs. 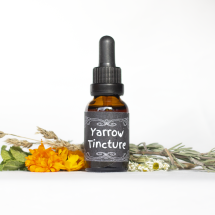 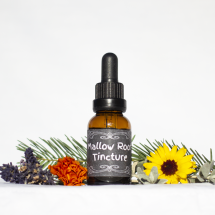 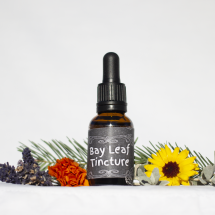 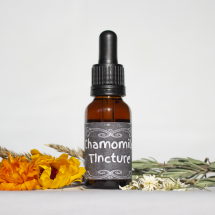 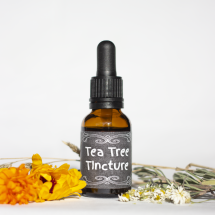 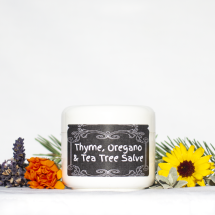 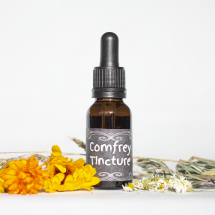 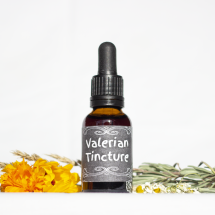 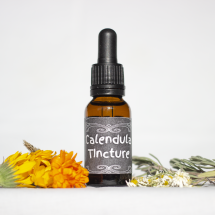 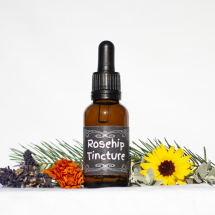 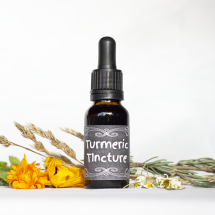 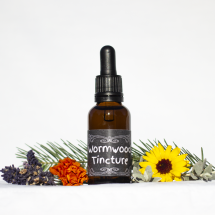 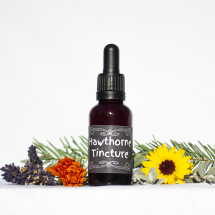 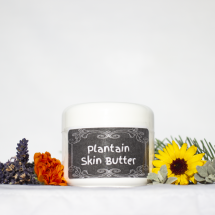