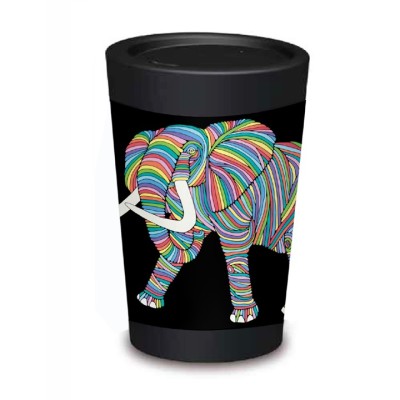 It is estimated that we use 295 million disposable cups each year in New Zealand. CUPPACOFFEECUP is a reusable, recyclable takeaway coffee cup.   The idea is to reduce the large amount of waste generated by disposable takeaway coffee cups because consumers have a functional and attractive reusable coffee cup option.  The CUPPACOFFEECUP  is similar in look and feel to a disposable cup, is fully recyclable and has full impact designs.  It is an industry standard 12 Oz cup which has been designed, made and packaged in New Zealand.

Mulga is Joel Moore, a Sydney based artist, freelance illustrator and poet who paints murals, designs t-shirts and runs the Mulga brand. He left his finance job in March 2014 to focus exclusively on the making of the art.

If you were to describe his art you could say that it pulsates with an untrammelled use of colour and is made up of textured shapes and intricate line work that transcendently floats with emotion.

Having his first art show and launching his art career in early 2012 his creative portfolio to date is an impressive one with over 56 shows under his belt, winner of AS Colours Little Help Project t-shirt design competition, gold at the 2013 Illustrators Australia awards, finalist and peoples choice winner at Hazelhurst’s 2013 Art on Paper prize and his recent work with MTV, Adidas,  Microsoft, Sol Beer, Mambo, Oporto, MonsterThreads, Munster Kids, Huawei Mobile, Channel 7 Sunrise, Australia’s Got Talent, Beach Burrito Co, Tommy Franklin, Lost at E-Minor and Phoenix Drinks.

Mulga enjoys writing a weird poem for every one of his creations because who doesn’t like a weird poem and he reckons it’s a neato way to make people smile.

Just Great Design is a NZ company that manufactures Cuppacoffeecups, The Longest Drink in Town, O Meter Fridge Magnets and many other gifts

This product is dispatched to you by Just Great Design. Would you like to change delivery destination?

Is an alternative to disposable cups 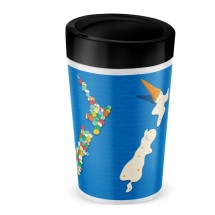 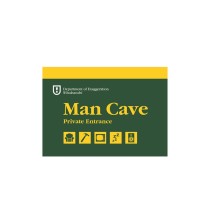 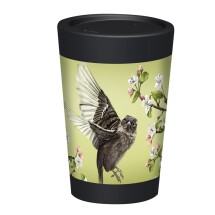 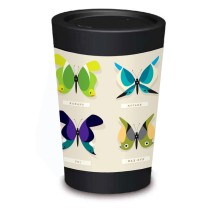 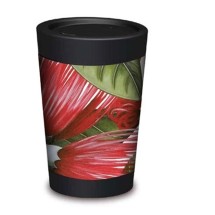 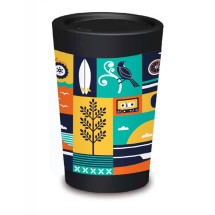 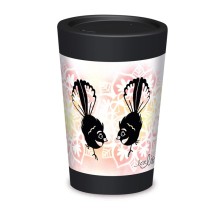 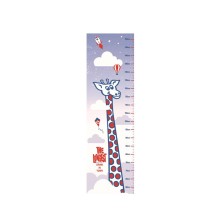 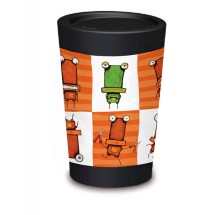 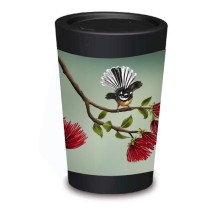 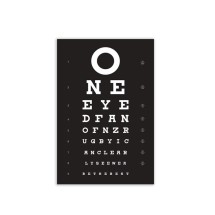 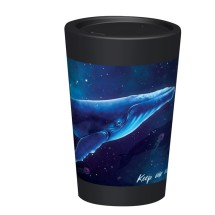 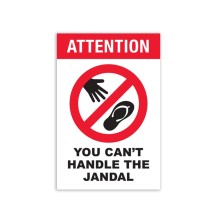 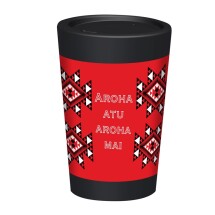