By greentrading greentrading
24 July 2019
(5 from 2 Ratings) Read Reviews
$20.00 excl GST
Does not ship to United States of America
Add to Wishlist

WHAT IS NEEM?
The medicinal properties of the Neem tree have been well known in India for over 4,000 years, and the healing properties of Neem are spoken about in some of the world’s oldest books.

The medicinal properties of the Neem tree have been well known in India for over 4,000 years, and the healing properties of Neem are spoken about in some of the world’s oldest books. The Sanskrit word for Neem was “nimba,” which means “good health.” The Vedas called Neem “sarva roga nivarini”, which means “one that cures all ailments and ills”. (Panacea).  It has also been referred to as the “Divine Tree”, Life Giving Tree”, “Nature’s Drugstore”, and “Village Pharmacy”.

The medicinal properties of Neem have been part of Indian history since time immemorial. The earliest Sanskrit medical writings refer to the benefits of Neem’s fruits, seeds, oil, leaves, roots and bark; and all of these are used in the Indian Ayurvedic and Unani systems of medicine. In Ayurvedic literature Neem is described in the following manner: ‘Neem bark is cool, bitter, astringent, acrid and cooling. It is useful to alleviate tiredness, cough, fever, loss of appetite and worm infestation. It heals wounds and vitiated conditions of kapha, also vomiting, skin diseases, excessive thirst, and diabetes. Neem leaves are also reported to be beneficial for eye disorders and insect poisons. It treats vatic disorder and is anti-leprotic.

Its fruits are bitter, purgative, anti-hemorrhagic and anthelmintic. It is claimed that Neem provides an answer to many incurable diseases. Traditionally Neem products have been used against a wide variety of diseases which include heat-rash, boils, wounds, jaundice, leprosy, skin disorders, stomach ulcers, chicken pox, etc. Modern research also confirms Neem’s curative powers in cases of many diseases and provides indications that Neem may be used much more widely in the future.

One teaspoon of Neem Leaf Powder daily will keep you healthy and boost your immune system. May be taken as a tea or simply added to a mouthful of water, then chewed and swallowed.

When researchers first began looking at Neem about 50 years ago, they carefully detailed the biological activities of its various parts. That literature, unfortunately, is not available except in specialised medical libraries. Current reports generally note that Neem is recognised as one of a long list of “antis” including…

One of the hottest topics in the natural foods industry today is antioxidants, probably because they play a critical role in preventing the damage that plays a significant role in initiating chronic degenerative diseases such as Atherosclerosis, Diabetes, Heart disease, Alzheimer’s and Parkinson’s as well as speeding up the plain old (pun intended!) process of aging.

Oxidative stress is a natural process that occurs as cells produce energy. Free radicals, a by-product of this process, damage cells (including DNA) and tissue. The problem occurs when the body’s resources for fighting these free radicals or repairing the damage they cause aren’t adequate. Antioxidants are in many foods, and many of the health benefits of foods like blueberries, broccoli, and cranberries are directly related to their antioxidant levels.

The ORAC test (oxygen radical absorbance capacity), shows that all forms of Neem are extraordinarily high in antioxidants, and far higher than foods on the high-antioxidant lists. Along with its immune-boosting properties and high antioxidant levels, this may help to explain why Neem is known around the world as “The Village Pharmacy.”

This product is dispatched to you by greentrading. Would you like to change delivery destination?

Orders placed with greentrading attract the following charges at an order level:

Please choose carefully as unfortunately this product is not eligible for our No Worries Return due to Neem is very bitter in taste. If you are returning the product due to taste then it is not eligible for return. Product can be return back if it is not opened or used . Please refer to our Returns and Refunds Policy for further information.

This Vendor has provided the following additional returns information: 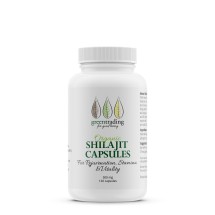 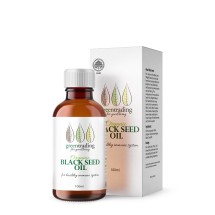 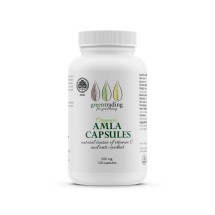 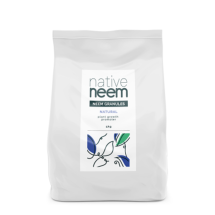 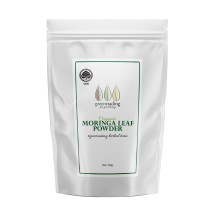 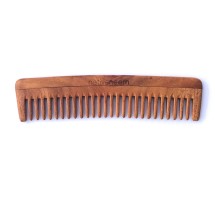 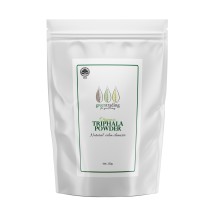 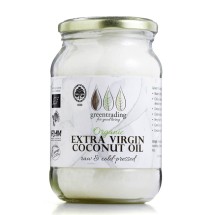 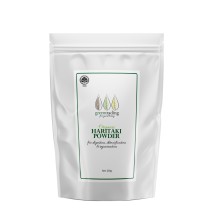 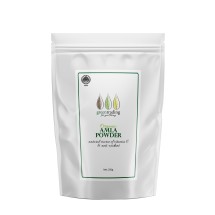 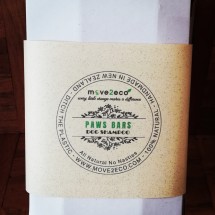 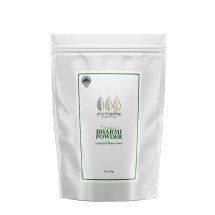 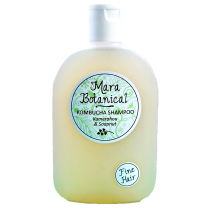